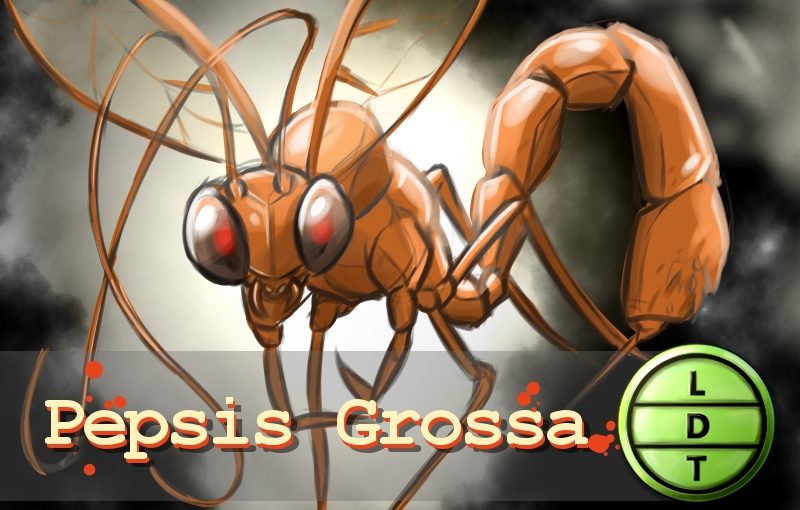 “…and today we’re talking about a creepy crawly with a nasty sting that might be living in your backyard.”