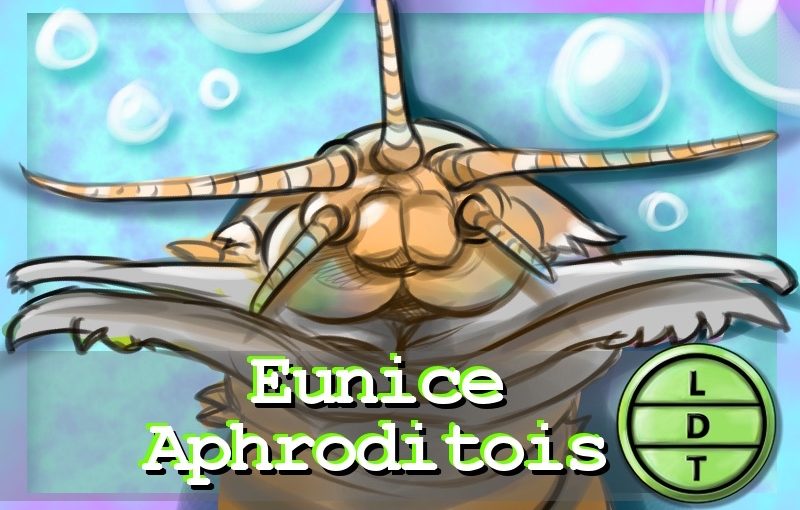 “And today were talking about a terror tube that makes the sarlacc that swallowed Bobba Fett seem like a kiss on the cheek. But more on that later.”

The ocean floor is a treasure trove of decaying plant and animal matter that’s ripe for the picking for fish and invertebrates that are looking for tasty morsels. But in case you forgot, the ocean can be a terrifying alien landscape full of awful oddities. A fish combing the sand for aquatic treats may instead find their doom shooting out of the sand at blinding speed. In the blink of an eye, victims are wrenched below the sand, never to be seen again. But a quick and decisive strike may be what a disturbing ocean worm needs to avoid hunger in Life, Death, and Taxonomy.