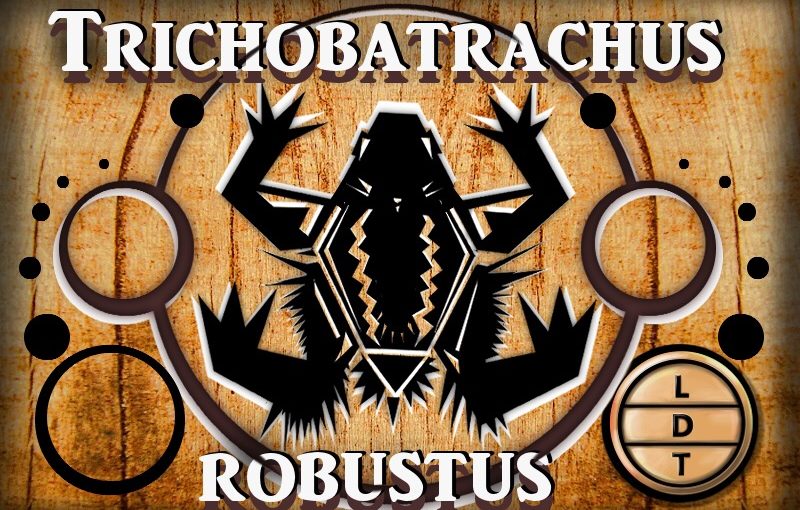 The earth is covered in creatures with all kinds of amazing traits. But sometimes, those traits can be pretty horrifying by human standards. In the Congo, when push comes to shove, you better have something up your sleeve. If you don’t have sleeves, like most amphibians, you might have to dig a little deeper to survive in Life, Death, and Taxonomy. 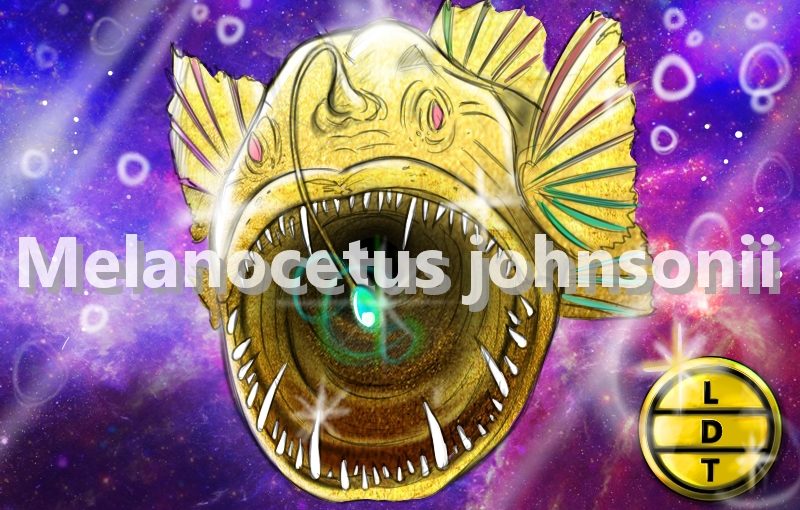 Alright ye landlubbers! Hoist up the main sail, strike yer colors, and listen to the tale of the Black Sea Devil—a fish with the face of a demon. With cold, lifeless eyes and a mouth full of razor sharp teeth, the Sea Devil won’t think twice about snatchin’ up its prey and draggin’ it down to the black depths of the abyss. So get into yer submersible, take a dive, and remember that here there be monsters in Life, Death, and Taxonomy. 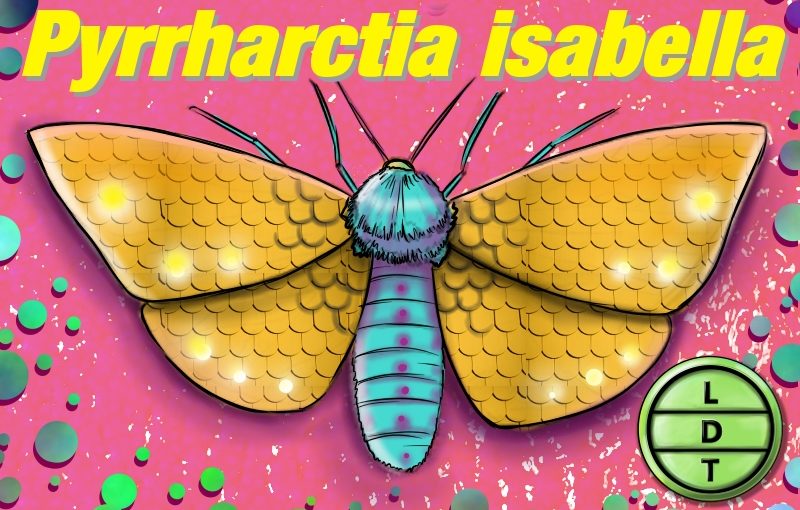 In nature, animals fight hard to survive and pass on their genes to the next generation. For an insect in the frigid regions of North America, even the pursuit of adulthood is a demanding task. Meet one caterpillar that is just dying to leave their life crawling on the ground and take to the sky as a moth. This unwavering quest is surely an inspiring part of Life, Death, and Taxonomy. 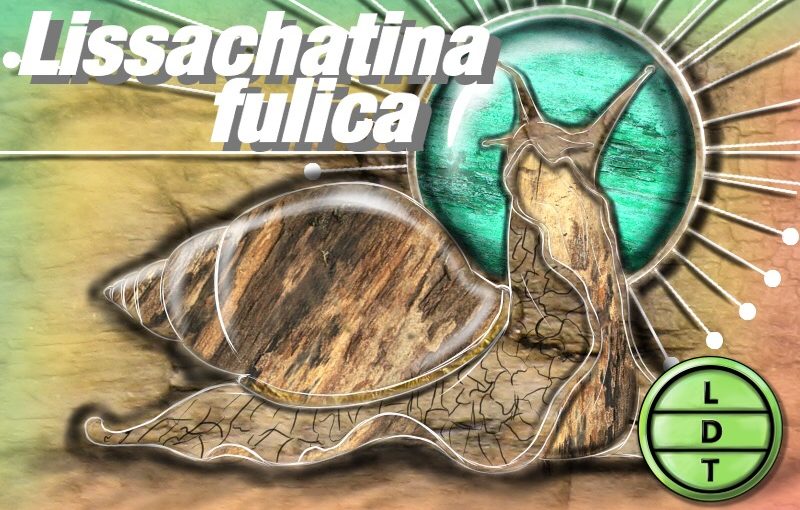 If there are three things that Africa has given the Western World, they would be papyrus, hurricanes, and snails the size of your forearm. On the world’s list of invasive species, the Giant African Land Snail is high up on the list. But what makes this sluggish slimeball such a problem? Join us as we take an awkward glance into an odd form of reproduction that makes these giant gastropods a global part of Life, Death, and Taxonomy. 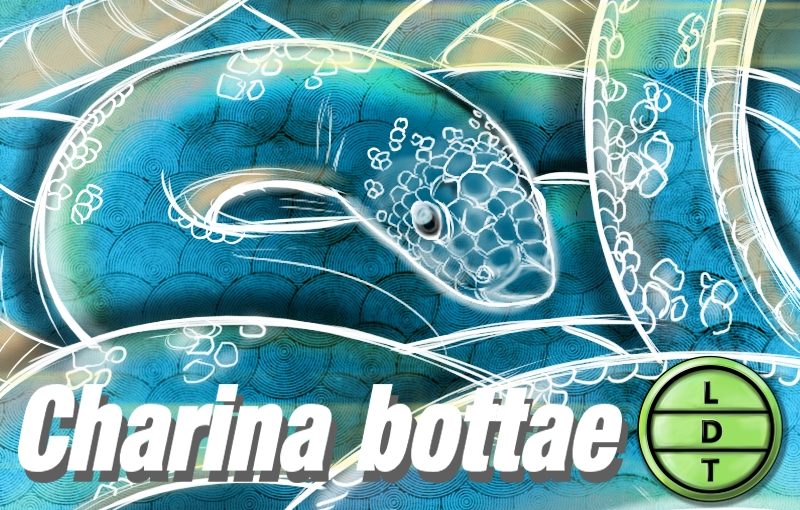 When you think of the rolling vistas of the alpine regions of the North Eastern United States, what’s the first thing that comes to mind? Is it snakes? Probably not. Because if a snake wants to survive out here, it better develop some amazing tricks to take the cold. But if your not an animal with an unique ability, your just not going to make it in Life, Death, and Taxonomy.

Romance is the air! Animals show affection in all kinds of ways. But affection doesn’t really come into play for the Nursery Web Spider. To pass along his genes without being eaten alive, a male needs to play a dangerous game of chance. So grab your nuptial gift, wrap it in silk, and remember that it’s mate or be eaten in Life, Death, and Taxonomy. 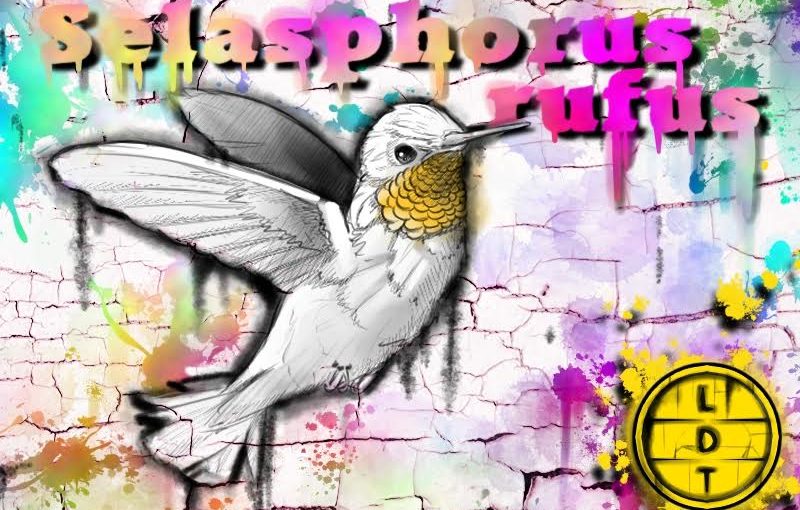 Imagine you were born a few weeks ago and one morning you wake up and your parents are gone. It’s getting colder and the days are getting shorter. Something inside you is spurring you on, out of your nest and into the darkness of night. One tiny bird embarks a journey that spans thousands of miles and it starts with one, bold, leap into the unknown. But an intrepid spirit is just one of the necessary tools you need in Life, Death, and Taxonomy. 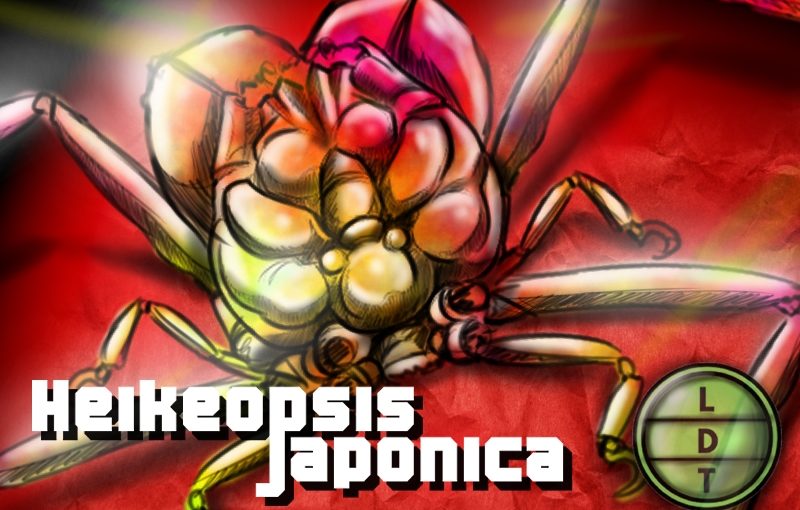 Deep beneath the waves of the Sea of Japan, an ancient child emperor and his retinue of samurai drowned themselves rather than be captured by the enemy. Tales tell of their souls binding to the carapaces of tiny crabs dwelling at the bottom of the ocean. With faces as fierce as the samurai they host, the Heikegani are some of the most peculiar-looking crabs in the sea. The question is, how much influence do we as humans have in Life, Death, and Taxonomy?

The Alaskan Winter is harsh. The days grow shorter until the sun doesn’t come out at all. The temperature drops to negative fifty and nothing grows for months. Most animals hibernate to limit the need for food when it is so scarce, except for one little mammal. To survive the desolate Alaskan winter one little botanist will turn to an unlikely tool to maintain the balance of life, death, and Taxonomy. 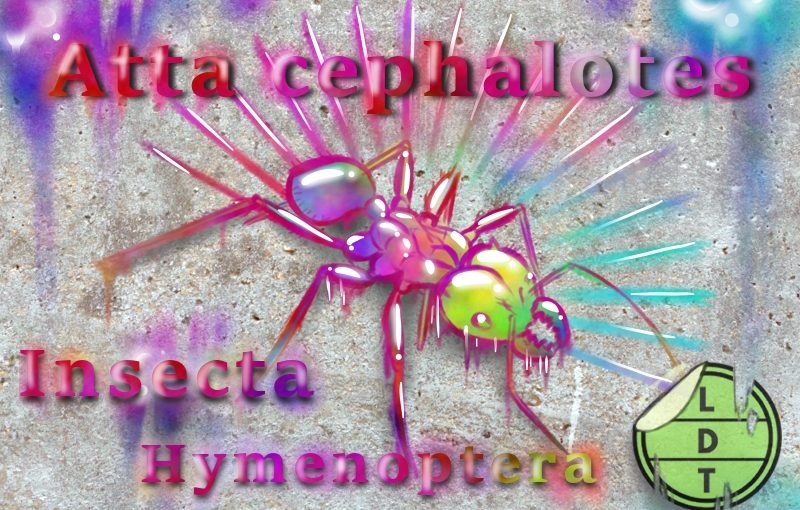 Sooie! I’ve been a simple farmer all my life, gettin’ up at the crack of dawn and plowin’ the fields ‘til sundown. But humans ain’t the only ones to grow a crop or two. The leaf cuttin’ ant is a prime example of what a hard-workin’ organism can do when they ain’t one of them lazy city-folk what with their fancy automobiles and flyin’ machines. So button your overalls, grab a hoe, and till the fields along some of nature’s first agriculturists in Life, Death, and Taxonomy.