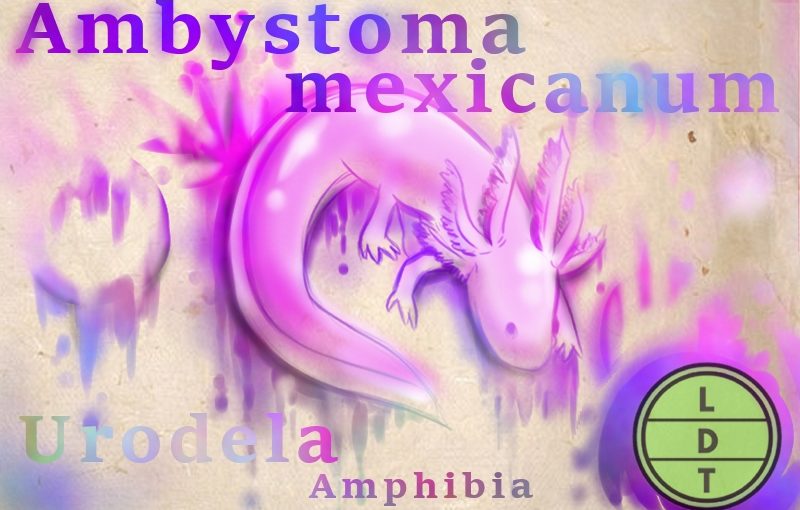 In the heart of Mexico, a rare creature once found its home in the depths Lake Chaco near present day Mexico City. Unfortunately, that lake no longer exists. With it’s home drained to make room for the expanding metropolis, this unique amphibian has been forced into canals and streams infested by invasive predators like the Asian carp and African tilapia. This salamander’s only hope of survival is to become remarkably resilient. 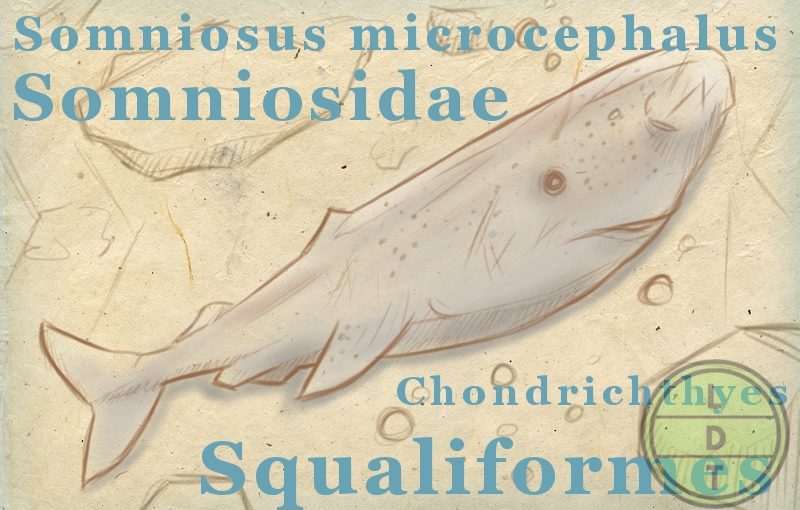 They say you should respect your elders. But what if your elder is a gigantic shark? The oldest living vertebrate might just cruising around the Arctic Sea. Find out how old a fish can get in this episode of Life, Death, and Taxonomy. 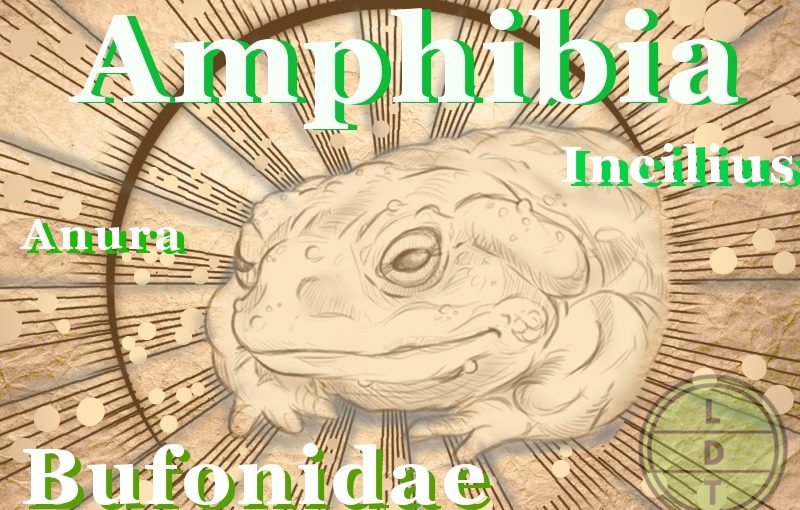 There are lots of ways to deter a predator when you’re a toad. You could puff up to make yourself look bigger. You could do your best impression of a carcass and play dead. Or you could coat your whole body with a deadly poison. But one genus of toad likes to spike the sauce with a little something extra. But you just do what you gotta do to survive in Life, Death, and Taxonomy. 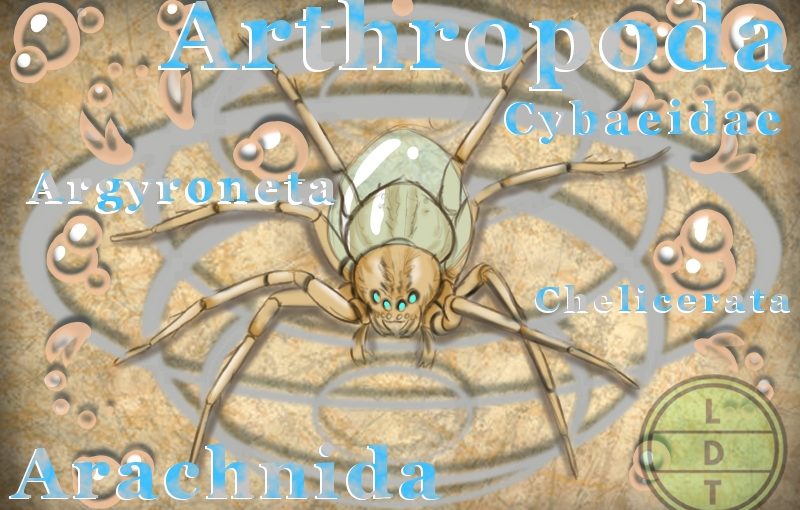 Everyone likes to maintain their personal bubble, but what if that maintenance meant a little bit of free diving? Take a deep breath, strap some air to your thorax, and dive down to the depths of knowledge with us as we explore a certain spider’s underwater world where it’s eat or be eaten. We don’t mean to burst your bubble, but that’s just what you expect in Life, Death, and Taxonomy.

Music by Sirius Beat – The Cosmos 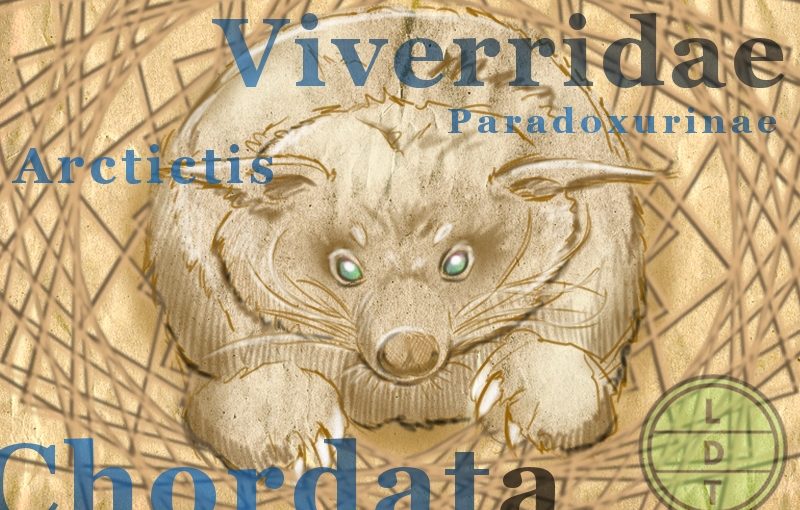 Have you ever walked into a movie theater and wondered what smelled like an arboreal dwelling fur-monster? You might, after learning about the strange scent this fuzzy forest creature makes as it travels from tree to tree on this episode of Life, Death and Taxonomy.

Welcome, ladies and gents, to the all-night spectacular fight between two of the world’s most formidable pugilists! In one corner, we have the undefeated Muhammad Ali. In the other… I don’t believe it! Ladies and gents, tonight our very own Ali will be putting up his dukes against… a shrimp? Looks like you can never predict what you’ll find in Life, Death, and Taxonomy. 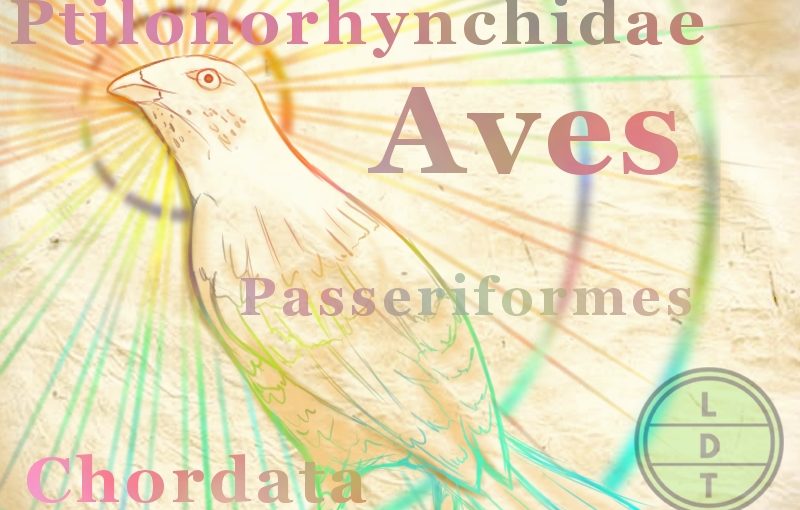 The ladies like a guy with an eye for style, at least, the bird we are going to talk about today thinks so. Some creatures fight for their mates but not this little gentleman. He knows that sometimes you’ve got to get creative to get the girl. But that’s just how it goes in Life, Death, and Taxonomy. 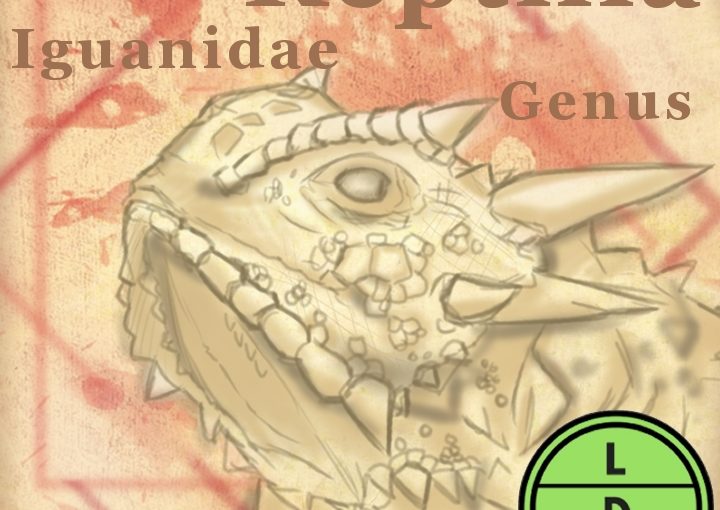 In the dusty old texan desserts, ain’t no one gonna help you when buzzerds and coyotes come a-callin. If you wanna survive out here, you better make like a lizard with a deep bag of tricks. Set a spell and learn you a thing or two about the lengths one wasteland reptile will go to to maintain the balance of Life, Death, and Taxonomy.

Lizards are some of the coolest animals there are. They squat like mighty dragons atop majestic rocks and also on the hood of your car. The only problem is that they tend to be on the menu for a wide variety of predators. But there’s one lizard that is equipped with a special and disgusting weapon to fend off attackers. Most lizards just drop their tails and chalk it up to a loss, but the horned lizard releases a very different body part to avoid being eaten.

END_OF_DOCUMENT_TOKEN_TO_BE_REPLACED 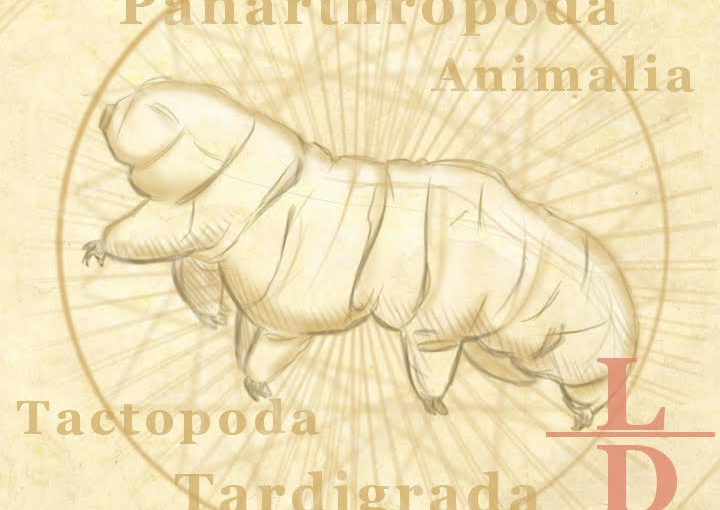 Superheroes are great. They save the day, beat the bad guy, and rake in ticket sales at the box office. But what if one of those heroes could leap off the silver screen and right into your electron microscope? That’s right, we’re talking about the tardigrade–nature’s indestructible little potato worm. But what is a tardigrade? Why is it a superhero? And why should I care?

Let’s put on our sciencing caps and take a deep dive into the semi-microscopic world of the teeny tiny titan tardigrade to see just how resilient this little sucker is.

END_OF_DOCUMENT_TOKEN_TO_BE_REPLACED 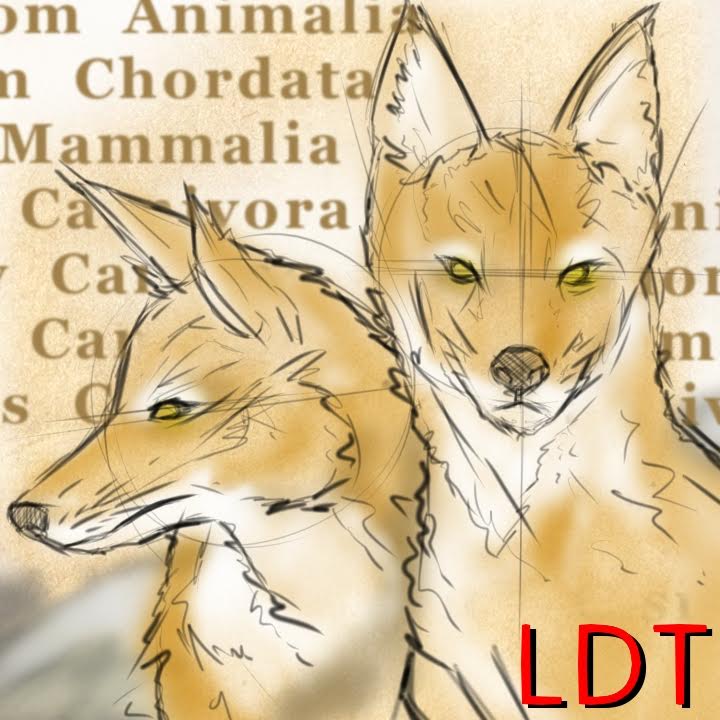 Deep in the heart of East Africa, where powerful lions prowl the savannah and graceful giraffes trim the treetops above, there dwells a small population of wolves with a keen sense of self-sacrifice. But the fact that this canine is sharin the plains with the largest predators in the world isn’t the most interesting fact about the Ethiopian wolf. Keep reading to learn why humans could learn a thing or two from nature’s goodest boy.