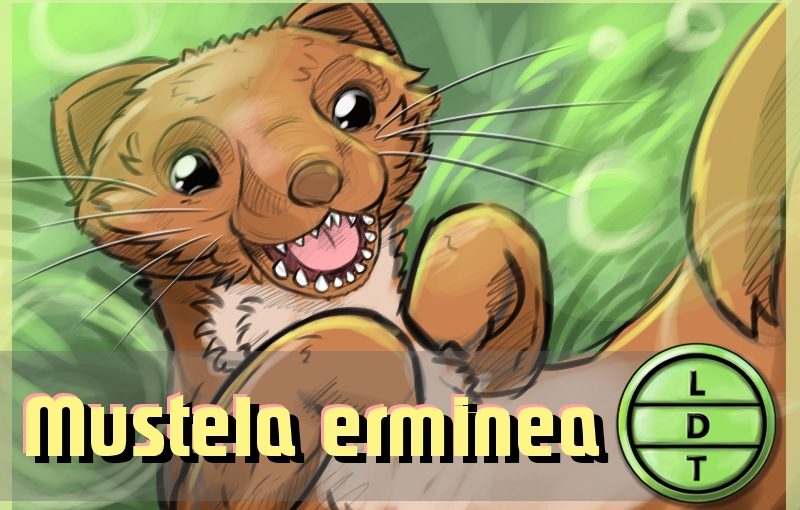 “Today we’re talking about an animal that least but certainly not last. But more on that later.”

There are two basic paths of sustenance in the animal kingdom. You can gather and graze or you can eat the grazers. Predators are usually large, powerful, and able to take down prey that are built to resist them. But one true carnivore proves that meat eaters come in all shapes and sizes. And to witness this animal’s hunting habits, you wouldn’t think he’s at all disadvantaged by his stature. But, even for the least of carnivores, ferocity is the key to a full belly in Life, Death, and Taxonomy.

Welcome to the beloved Measure Up segment. The official listener’s favorite part of the show! The part of the show when we present the animal’s size and dimension in relatable terms through a quiz that’s fun for the whole family. It’s also the part of the show that’s introduced by you when you send in audio of yourself saying, singing, or chittering the words measure up into ldtaxonomy at gmail dot com. We have a new measure up intro this week from I have no idea!

They live all over the northern hemisphere from Canada and the U.S. through Europe and North Africa all the way to Eastern Siberia.

Major Fact: Least Only in Mercy

Ending: So lure your enemies with your cuteness, mustelid up all your courage, and don’t be afraid to take on obstacles bigger than you like the least weasel here in LDT.