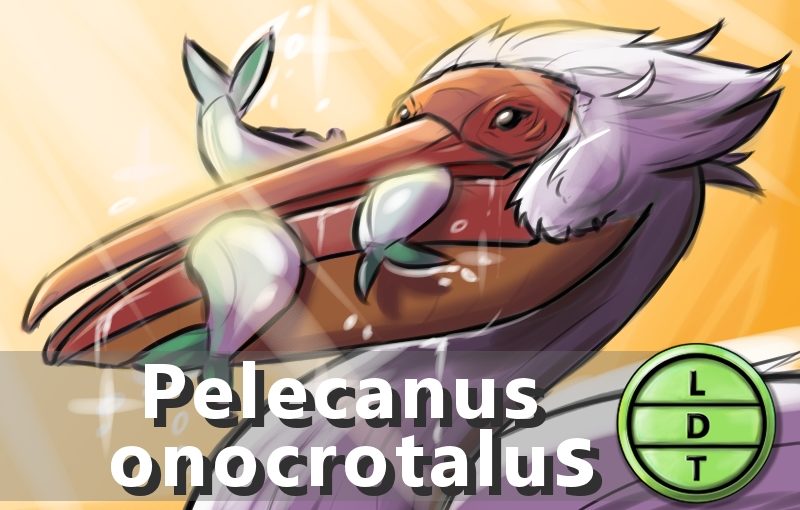 Welcome to the beloved Measure Up segment. The official listener’s favorite part of the show! The part of the show when we present the animal’s size and dimension in relatable terms through a quiz that’s fun for the whole family. It’s also the part of the show that’s introduced by you when you send in audio of yourself saying, singing, or chittering the words measure up into ldtaxonomy at gmail dot com. We have a new measure up intro from Josh. this one was also procured by Carlos, who’s this person?